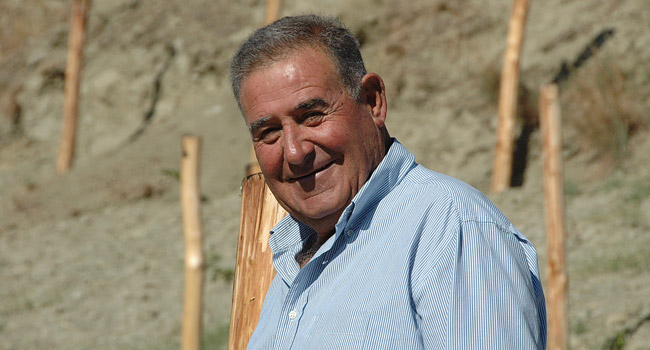 The winery began in 1967, when Consolato Malaspina’ s interest in the world of wine-making became a passion and, subsequently, his future. Since then he has been dedicating, with perseverance and love, his life to produce typical quality wines.

Consolato has the merit of having been able to transmit his love for the land and the wine world to his four daughters, Domenica, Caterina, Irene and Patrizia, who are committed to continue the hundreds-of-years-old traditions that are a part and parcel of Calabria. 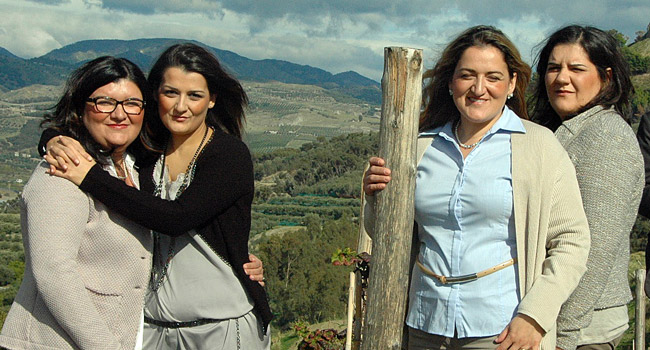 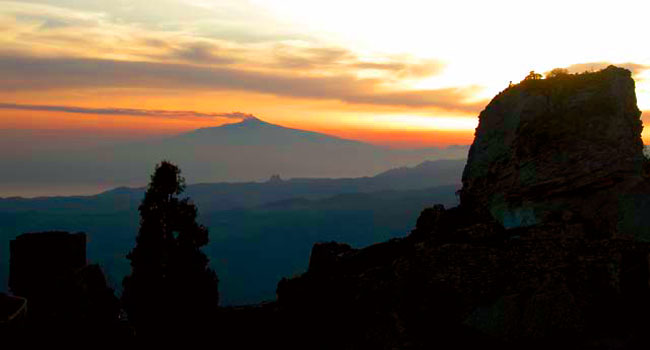 A proud, wild and fascinating land

The winery is situated at the extreme tip of Calabria, a proud, wild and fascinating land, which is constantly evolving. Calabria is a region of a thousand faces, where green hills roll down to the sea, gathering scents and flavours along the way.